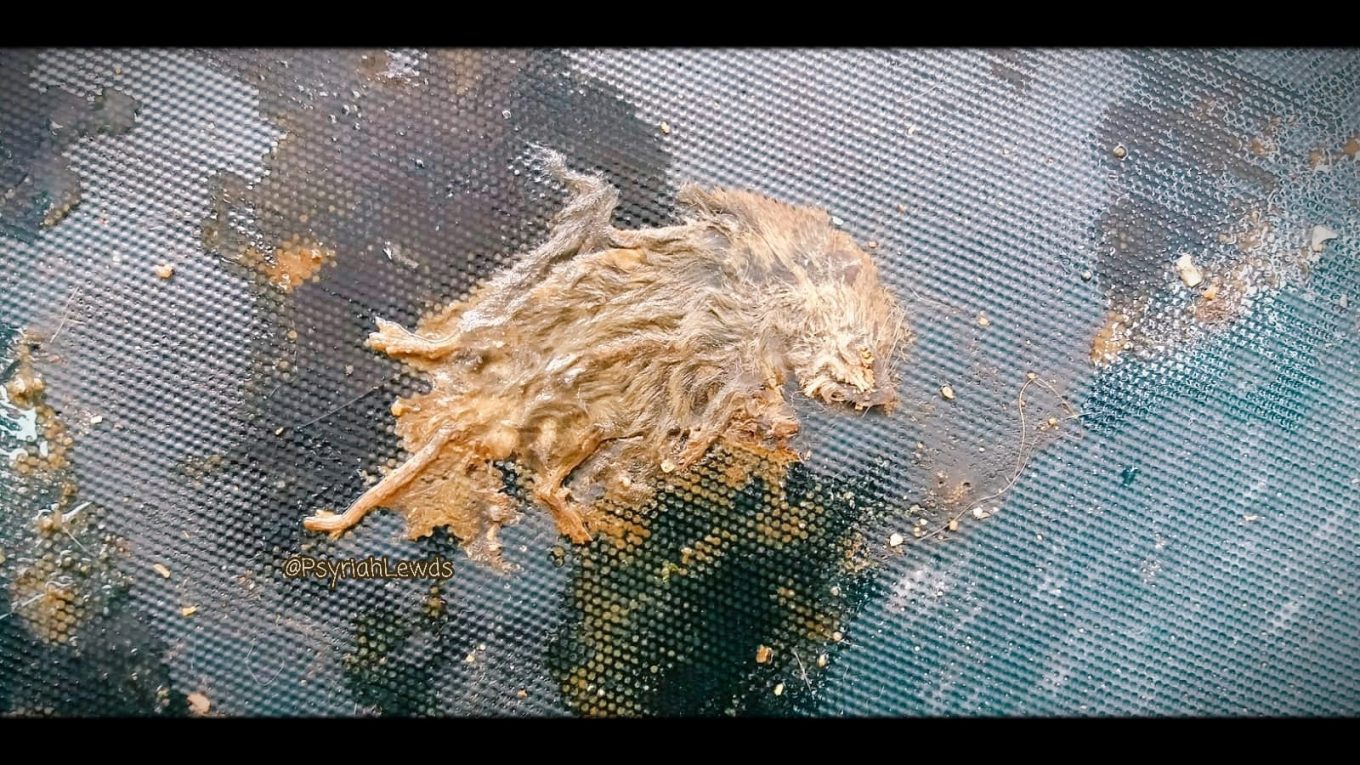 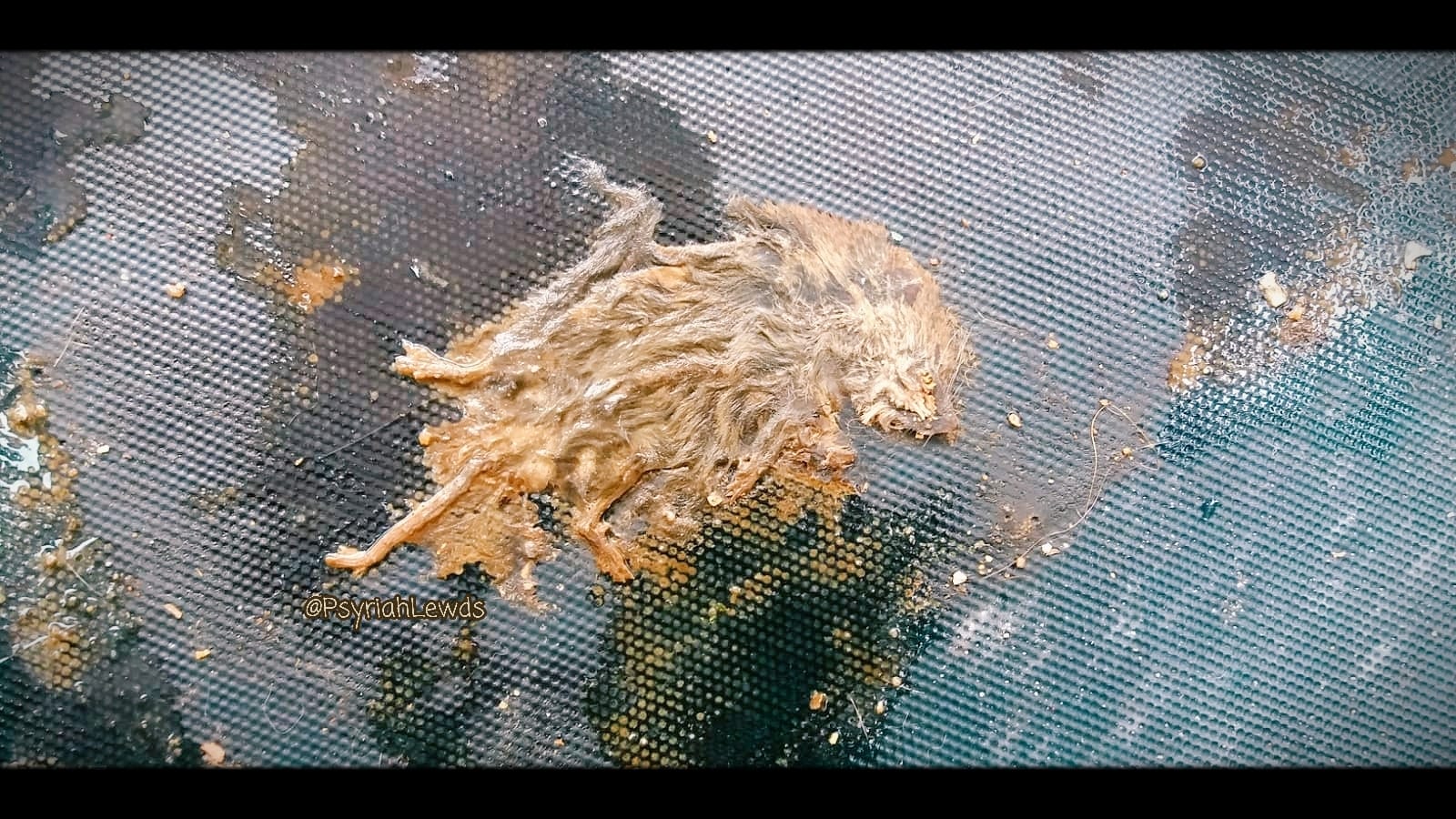 Eek, is that a dead mouse under the rug?!

Apparently so! How did this happen? I have absolutely no clue. I’ve never seen mice in this house, never heard of neighbors having mice, either. And yet… I somehow end up with a little dead rat under the rug. Well, I did see a mouse in the backyard before, but that was like ten years ago.

It’s a bit hard to describe, but you know how a mat is kinda ‘flat’ on the edges and sticks to the floor? I don’t see a mouse nudging the edge of the door mat up with its little nose just to get under it. I guess there must have been an opening somewhere. But how in the world would one not notice such a bulge under the mat?!

And how was it crushed to this state?! Argh.

I’ve been walking all over its dead body for goodness knows how long! Quite a sad thing to think about.

Now, if there’s one thing you should know about me, it’s that I love animals (no, not in an NSFW way, lol. I just draw that stuff for fun). So I do find it sad that this happened.

There’s nothing I can do about it. I can only hope there aren’t more of them, wouldn’t want to see them getting trampled to death too! And I wouldn’t want to have to get rid of them, let alone kill them. I would try my best to capture them and then release them somewhere in a grass field. o_o;

Oh yeah and I scraped its body off of the mat. It had brown fur on the other side. ;v;

RIP little mouse under the rug.

My name is Psyriah and I am an adult content creator. PsyriahLewds.com is a fairly new project of mine that will be hosting all of my creative content for adults only. I appreciate your visit!

ϟ I am not accepting requests or commissions at this time. 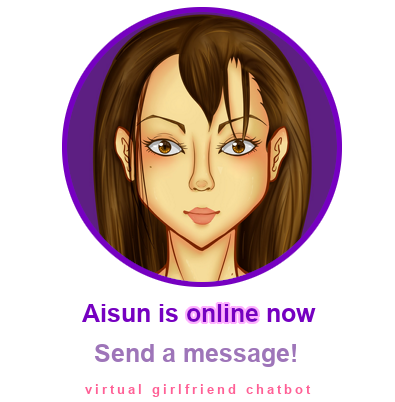